An individual may ask a priest to offer a Mass for several reasons: for example, in thanksgiving, for the intentions of another person (such as on a birthday), or, as is most common, for the repose of the soul of someone who has died. This is an act of faith in the powerful fruitfulness of the Mass.  Paragraph 1371 of the Catechism of the Catholic Church says: “The Eucharistic sacrifice is also offered for the faithful departed who “have died in Christ but are not yet wholly purified, so that they may be able to enter into the light and peace of Christ.”

It is edifying that many of the faithful of Our Lady of the Assumption seek to have Masses offered, usually for the benefit of the deceased.  This has necessitated a policy so that the widest number of parishioners can have an opportunity to have Masses said.  Fairness and justice are guiding principles for this policy.

The following is the policy concerning Mass intentions, Vigil Lamp and Flower Donations:

Information and forms are available in the Parish Office, or by clicking on the link below:

Shop at Amazon?
Click the Icon below to support OLA every time you make a purchase! 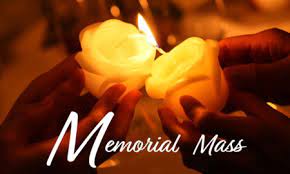 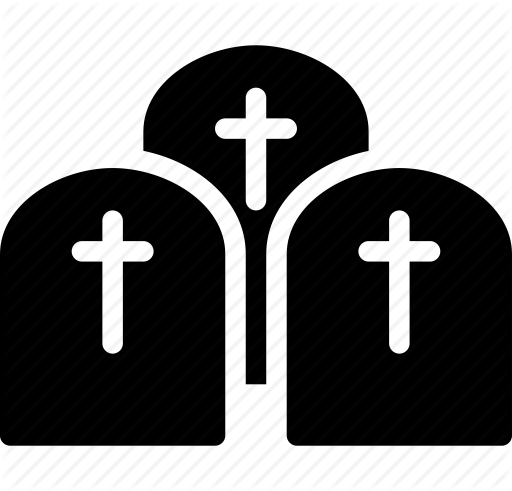 Directions to Our Parish